30+ Years of Fighting For YOUR RIGHTS!

Have You been charged with a crime? Are You considering a divorce? Have You been seriously injured by another person or business? Do You want legal advice about a real estate concern?

One thing You can be certain of is that the attorneys on the other side of the negotiating table or courtroom will spare no mercy to achieve their goals. Even if doing so comes at your expense!

You have the right to an attorney who will do what it takes to get the outcome you want! This is exactly what Rooney Law Firm will do for you.

Our attorneys have more than 30 years of combined experience helping people in the Chico area and throughout the state of California. We also handle legal matters in California for people who live in other states and foreign countries.

Take a look at our entirely NEW system of legal services and delivery methods to get the results that you need. We are focused on cases involving the following 6 categories… 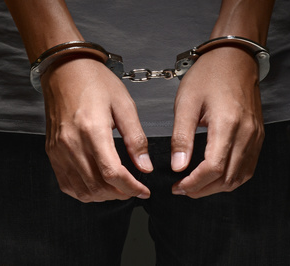 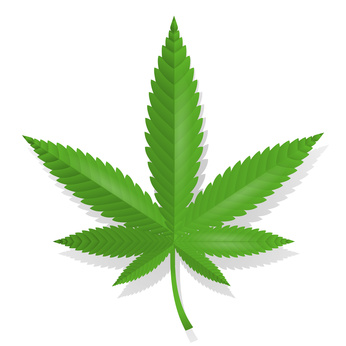 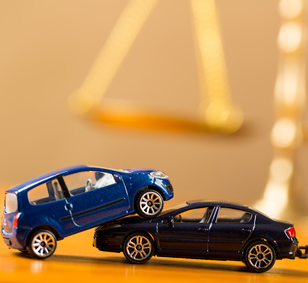 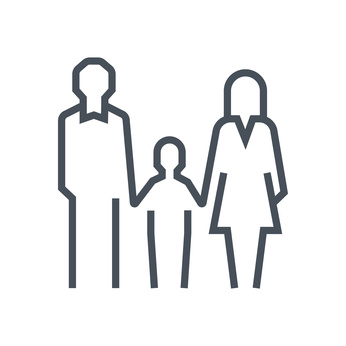 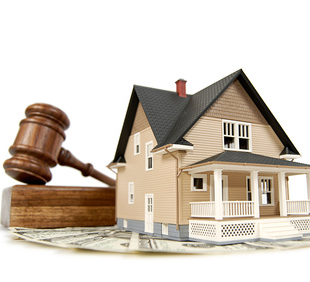 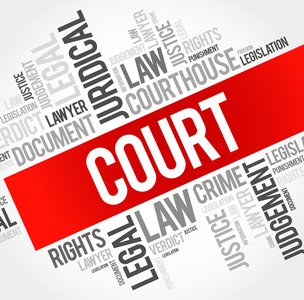